Every year the IRS issues an inflation-adjusted update to the depreciation limits for passenger automobiles placed in service for that year. These limits are updated for the inflation according to the automobile component of the chained consumer price index. Here are the changes made for the 2021 tax year:

Deductions on the cost of leasing automobiles is limited under Sec. 280F(c) where the limitation is calculated using the formula and tables directed under Regs. Sec. 1.280F-7.

The above information is of a general nature only and should not be relied upon for specific situations. 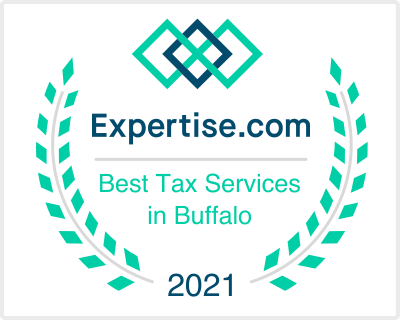