Filing Status
Non-resident aliens are limited as to the filing status they can claim. They can only file as:
Personal Exemptions
Deductions and Changes in 2018
Credits
Withholding
Payments
The alien's tax is the sum of:

Ready to get started? Let the Certified Public Accountants working with Marlies Hendricks assist you with your financial needs. We look forward to speaking with you soon. 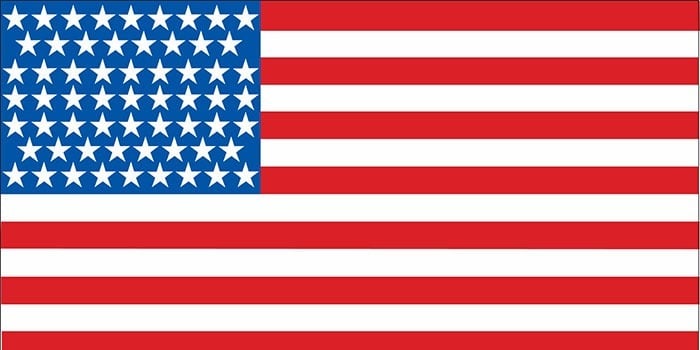